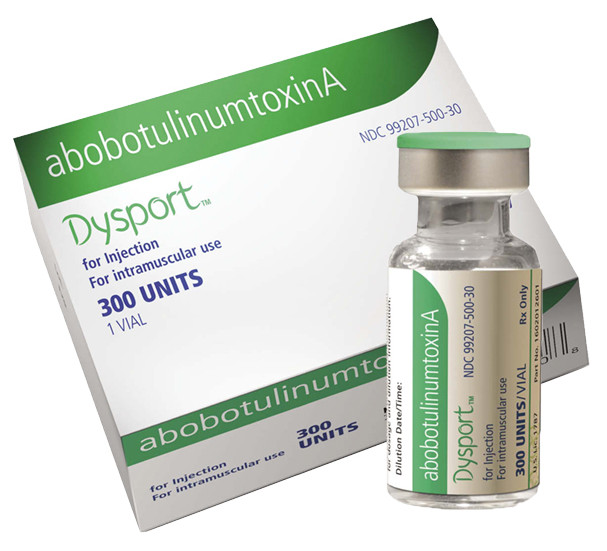 Most of my patients are familiar with Botox. Botox cosmetic is an injectable that relaxes facial muscles that cause dynamic wrinkles such as forehead lines, and crows feet around the eyes. Botox cosmetic made by Allergan. It has been around for over 25 years, and is extremely high safe and effective. In 2009 a new toxin, for cosmetic use, Dysport, was approved by the FDA. Dysport is sold by a company called Medicis (also the company who makes Restylane and Perlane), its been in the United States for about five years, but was used in Europe for years where it was called Reloxen. My patients often ask which is better Botox or Dysport or even the newest product Xeomin and which I prefer.

So here’s some food for thought:

Botox cosmetic and Dysport are very similar and they are both good products in the right hands. They both have good safety records and they both work in the same way. Dysport is dosed differently than Botox The mechanism of muscle weakening is the same. Cost is similar, but can vary by dose In most studies patients and doctors could not tell the difference. Some believe that Dysport may start working sooner than Botox, but it may not last as long. Dysport is a smaller molecule so it may spread in the tissues more easily. Some doctors feel this may give it a softer look, but others are concerned that it may go where it is not wanted. Some feel that you may need more Dysport to achieve the same result as Botox which could make it more expensive.

Personally I like both and use both, but Botox is still by far the most popular in my practice. It is the most heavily marketed toxin in the United States and is the most widely know. I had hoped that with competition in the market, pricing would be better, but the cost is about the same to doctors and patients. Because of Botox brand recognition and strong consumer incentive packages (see Brilliant Distinctions) my patients tend to ask for it and stay with it. As a plastic surgeon, I feel that because they are dosed differently using mainly Botox is a bit safer for my patients. Please remember the most important thing: The person injecting you and their approach is much more important than the product itself. 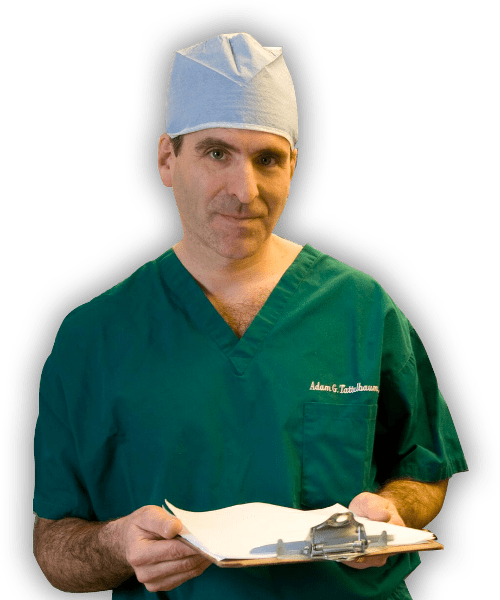 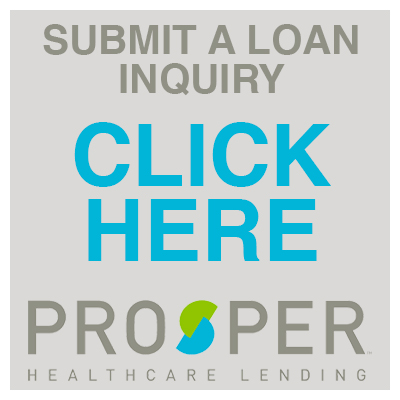