Home » Blog » Liposuction on the rise for men patients

Liposuction on the rise for men patients 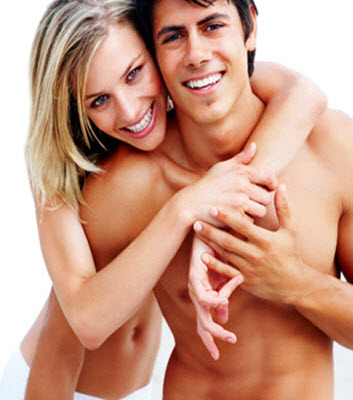 Liposuction on the rise for men patients The American Society of Plastic Surgeon has just released its annual statistical report.   The report states that the number of surgical and non-surgical procedures between 2013-2014 stayed very consistent.  Despite the overall consistency there have been some shifts in who is getting what procedure done.  The number of men having cosmetic procedures is on the rise with liposuction being one of the most popular amongst men. The most popular procedure amongst men and women was liposuction for 2014.  With a total number of procedure performed clocking in at 342,494.  Other popular procedures were breast augmentation, eyelid surgery, tummy tuck and nose surgery.  Breast reduction surgery for men to treat Gynecomasti is also on the rise, according to the American Society of Plastic Surgeons over the past five years male breast reduction surgery has risen by 33%.  During that same time period men having eyelid surgery rose by 33% and facelifts increased by 44%.